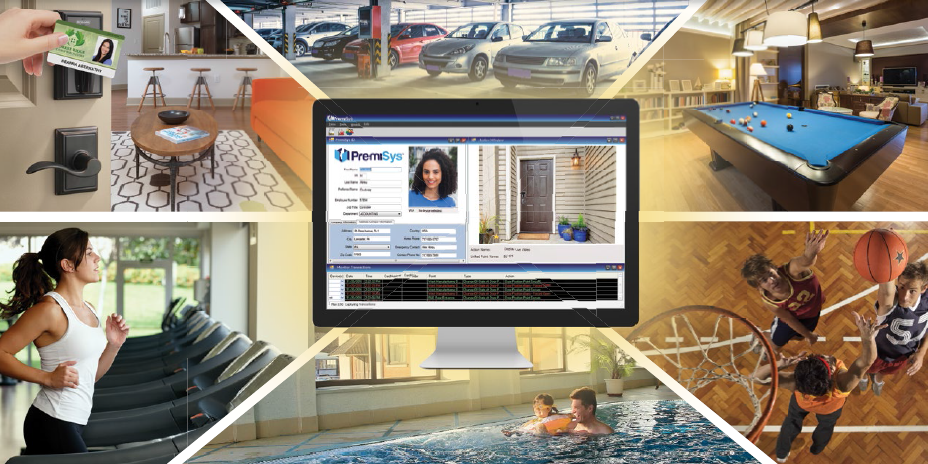 The key. It's such a simple thing, something most people interact with on a daily basis without giving it much thought.

Keys have been around in a form similar to the metal ones most currently use for nearly 6,000 years, standing the test of time to remain a useful, functional tool.

However, as property managers and management companies of multifamily buildings know, keys can be a real pain in the neck to deal with.

Property managers are responsible for all aspects of keys at their site, including keeping track of the number of keys issued and the prevention of the creation of duplicates. Also, when a tenant moves out, new keys may need to be issued. If a set of keys is lost, locks need to be changed for security reasons, meaning more new keys. If you want to limit access to certain rooms, like gyms or resident lounges, that's another lock and another key.

Why yes, there is.

PremiSys is our access control system that,  due to integration with ENGAGE™ technology from Allegion™, allows you to say "goodbye" to keys, and say "hello" to a modern, secure wireless lock and security solution. 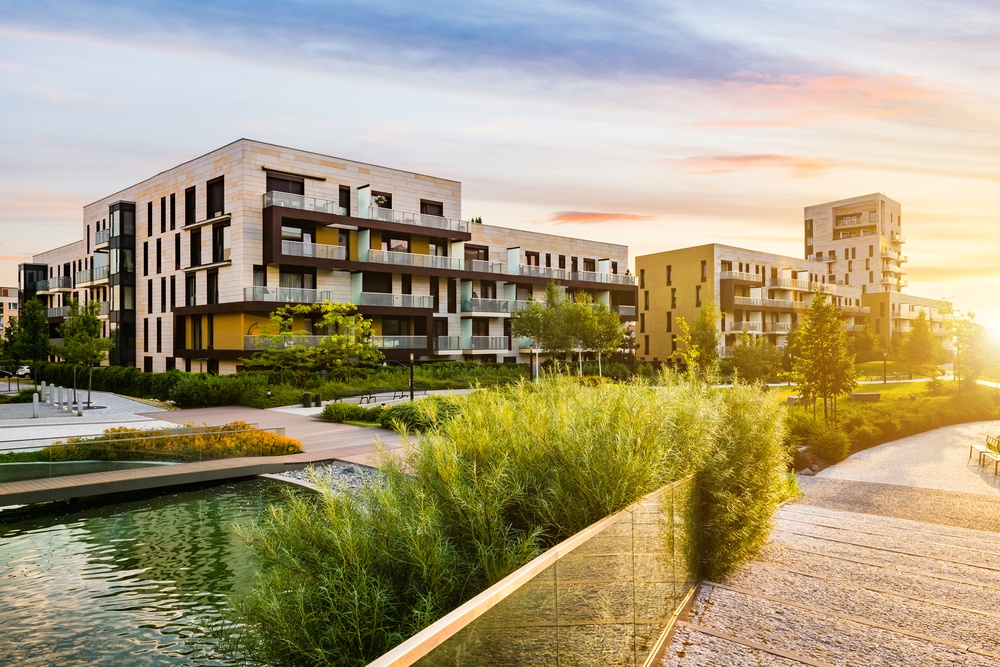 The main focus of today's multi-family complexes is to provide a welcoming, secure environment for residents.

Whether it's a property management company running an apartment building or a homeowner's association managing a condo complex, a great deal of time and effort is spent on making sure that the property is run in a way that keeps the residents happy.

Property amenities usually play a role in these efforts as well. The managers of these properties want their facilities to have the "latest and greatest" everything, from theater rooms and roof decks to basketball courts and swimming pools, in order to keep current residents happy and to attract new ones.

In many cases, "property upgrades" made by these facilities focus on those kinds of upgrades: the attention-getting ones that will look good on the front of a brochure.

However, there's an upgrade that can help improve quality of life for residents and ease of management for condo boards or property managers: switch up the way residents gain access to the property.

What Are Wireless Door Locks, and How Are They Used?

The "lock and key" combination has been an essential part of facility security for centuries.

From medieval dungeons to today's homes, using a physical key and metal lock to gain entry to a place is something the majority of people have done at some point.

The lock and key is classic. It's reliable. It's trustworthy.

However, technology marches on, and with the advance of computers and electronic components, card-based access control systems became common.

Particularly at office buildings, out went physical keys and in came access cards paired with card readers, controllers and other technology.

These card reader systems often have a few different components, including a wired card reader, a lock that takes orders from the reader and access control software that sets the rules and manages cardholders.

As these became more popular and the technology improved, a new alternative emerged as a complement to wired locks: wireless door locks.

Wireless door locks offer the same convenient functionality as wired locks, but with easier installation, lower costs and a wealth of management options.

See how seamlessly wireless door locks can fit in your system 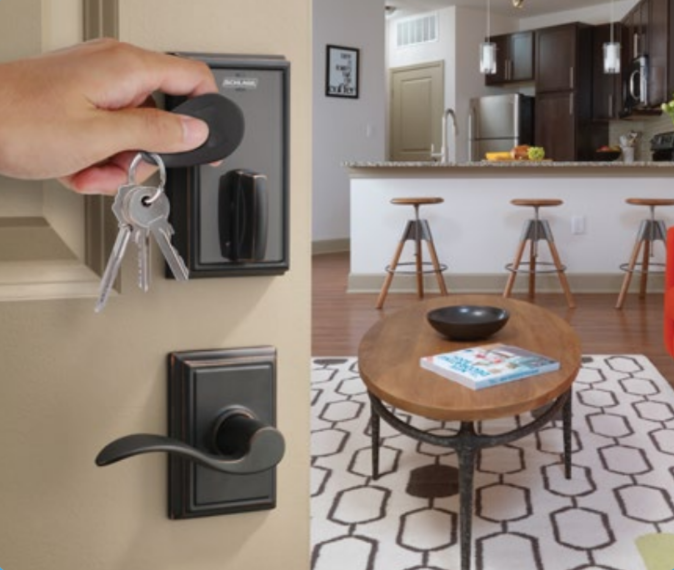 When IDenticard® and Allegion® first got together, the reason for the partnership was clear: the two entities wanted to come together to continue to bring disruptive and innovative access control solutions to market.

While the two sides have worked together on many projects, the most recent and most robust collaboration involves IDenticard's PremiSys™ access control system and an integration with Allegion's Schlage® wireless locks with ENGAGE™ technology.

The result has been a beneficial set-up for both organizations, and the two sides recently got together to discuss the partnership, trends in the access control industry and more.

We're ready for our close-up...

It could be argued that basic key/pin-and-tumbler door locks are one of the most ubiquitous inventions in human history.

That may sound like pure hyperbole, especially when one considers things like electricity, indoor plumbing and the Internet.

But think about it: how many times on a daily basis do you encounter a basic, cylindrical pin-and-tumbler lock?

The standard pin-and-tumbler lock is reliable, trustworthy and familiar. It's been used in some format for more than six thousand years. (That's a lot of keys...)

However, technology marches on, and the key/pin-and-tumbler lock isn't immune to the relentless advance of modern progress.

Like the iPod® rendered the DiscMan® obsolete, or like Amazon is bringing about the death of big box stores, electronic locks are slowly but surely replacing key/pin-and-tumbler locks at facilities of all kinds.

3 Reasons to Get "Smart" & Ditch Keys for Apartment Building Access 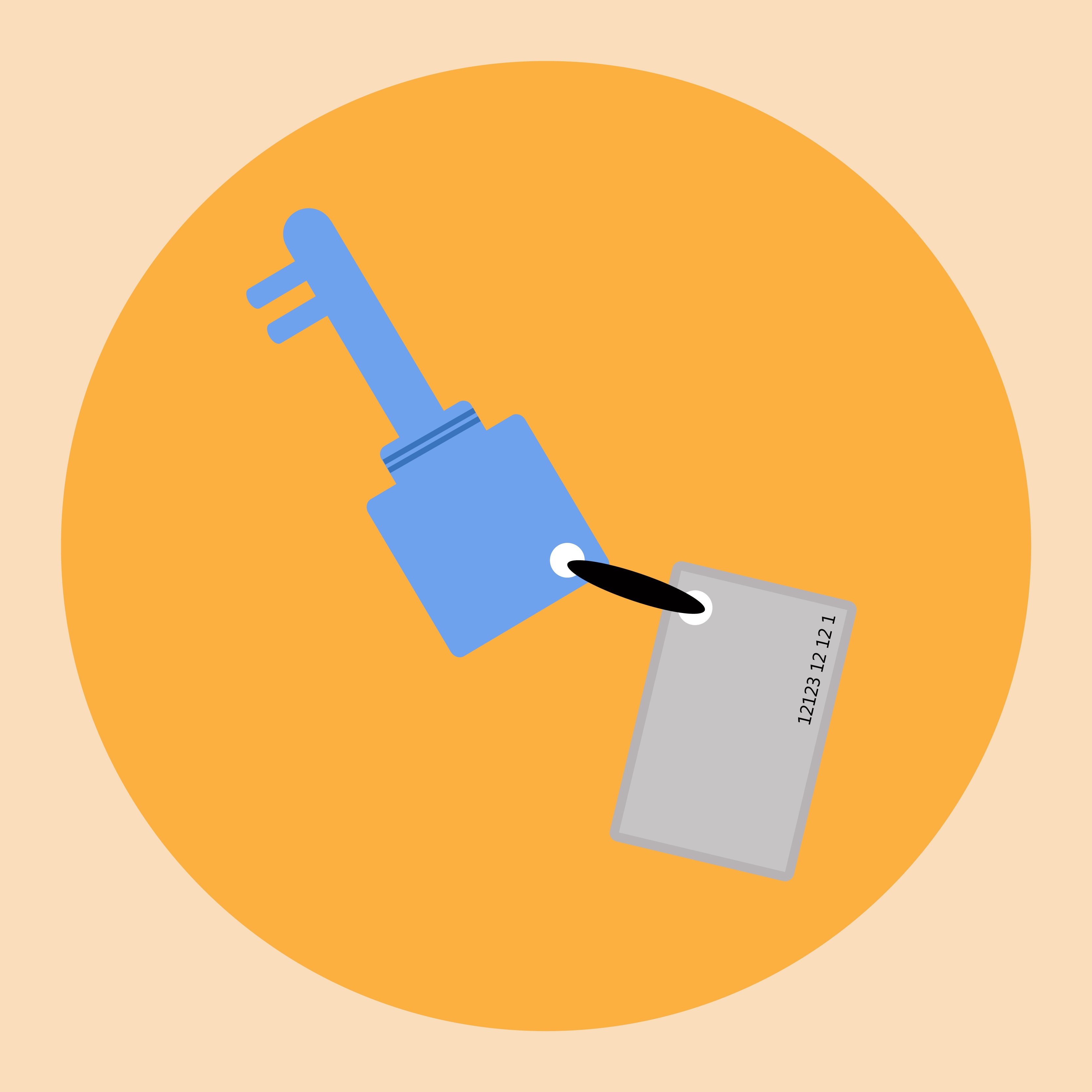 It's something most people will do more than once every day, most times without ever giving it a second thought: using a key to open a lock.

Whether it's to open a locker at the gym, start your car or get into your apartment at the end of a long day's work, keys have long been the standard for locking and unlocking doors.

The old adage states, "if it ain't broke, don't fix it." However, the fact that something "ain't broke" doesn't necessarily mean it can't be made better.

Many people, particularly those who live in single-family homes or small apartment buildings, don't realize how much of a hassle keys can be, as they only have a few for their front door, back door and garage.

But for those who manage multifamily buildings like condo complexes or high-rise apartments, the stresses of life with hundreds of keys are all too familiar.

Keys getting lost. Keys getting duplicated. Outgoing tenants failing to return keys. The list goes on and on.

For the sake of convenience and security, now is a great time for multifamily apartment buildings to look into leaving keys behind and getting "smart" by using smart cards or other contactless access credentials for their access control programs.

Whether you're the head of a condo board at a complex in Key Largo or the building superintendent for a high-rise tower in Manhattan, there's a better way to give your residents convenient, secure access to their homes.

Reconsidering keys is the "smart" thing to do

A facilities manager must consider a variety of different factors when researching systems, including how the system is managed, what kind of hardware and installation is required, what the costs look like against the budget and more.

With so much information to consider, buying an access control system for a building can seem more like studying for a final exam than making a purchase.

To make things even more complicated, facilities managers often seem to want things that contradict each other.

They want an access control system that's easy to manage, yet complex enough to be secure; affordable, yet robust enough to be impressive.

Fortunately, there are two solutions that come together to make the requests above go from seemingly impossible to within reach: the PremiSys™ access control system and Schlage® wireless locks with ENGAGE™ technology.

Why are PremiSys and Schlage locks better together?