The 2 New Features that Make WhosOnLocation Even More Powerful 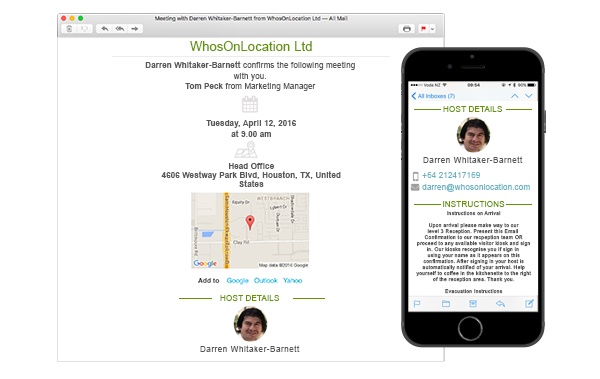 Basically, the software is great.

However, the folks at WhosOnLocation aren't resting on their laurels. Instead, they just released two new add-on features that make this web-based Visitor Management system even more powerful.

The two new features are WOL Pass and Triggers.

What are WOL Pass and Triggers?